Report this grid set if you think it is inappropriate. 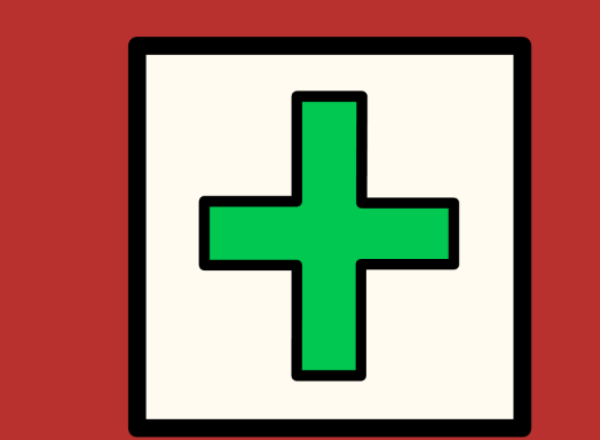 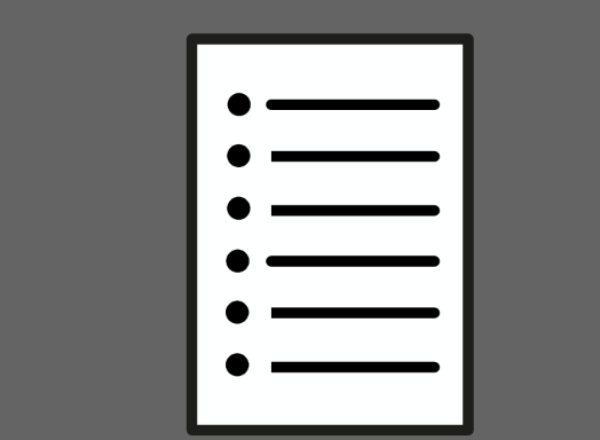 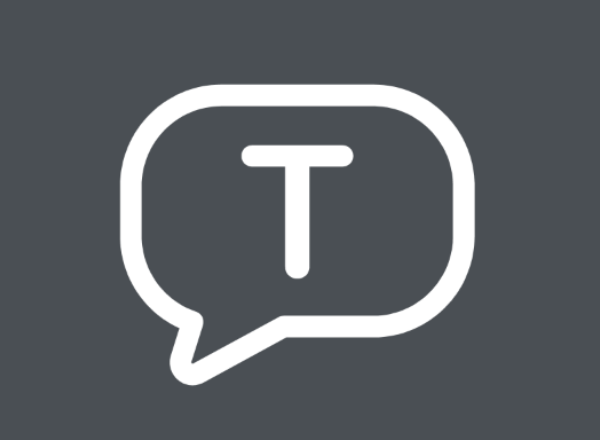 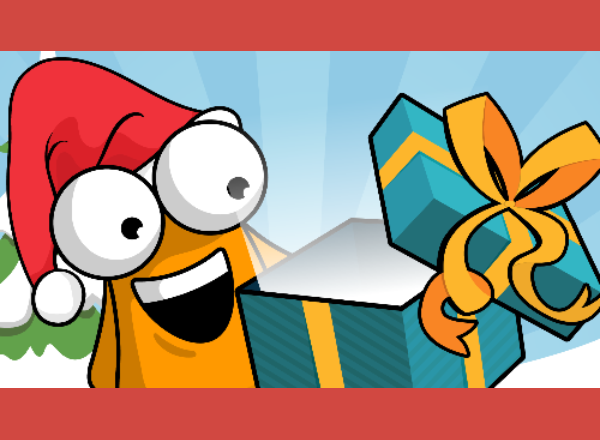 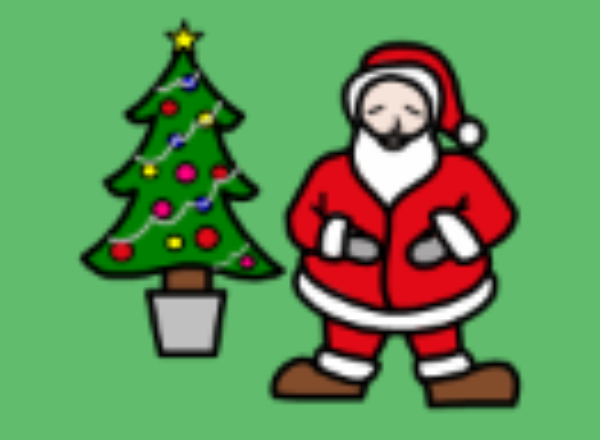 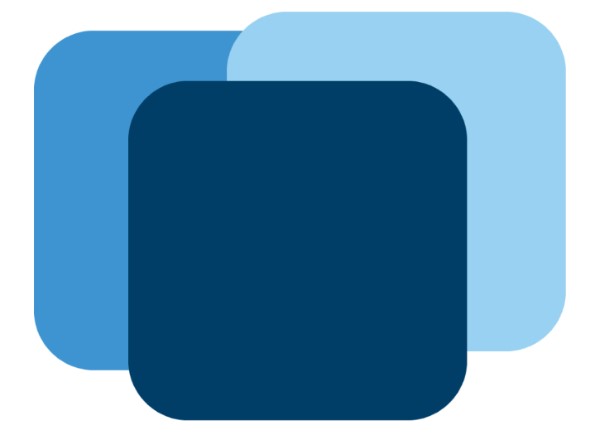